It’s in the national interest to fund research

It’s in the national interest to fund research 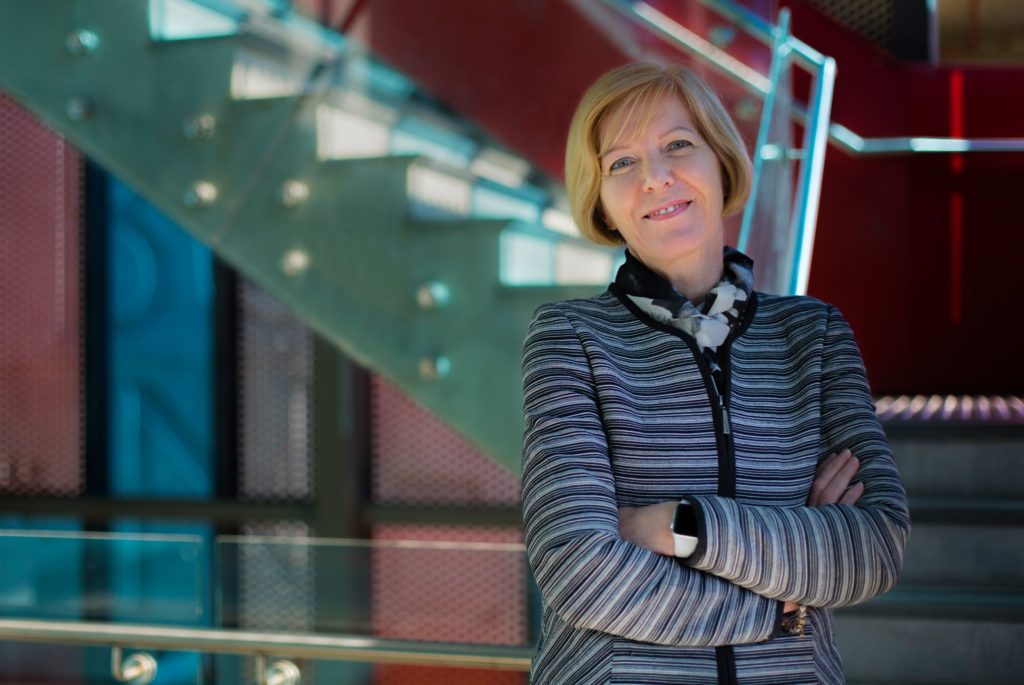 Much has been written this year regarding the havoc COVID-19 is wreaking on Australia’s higher education sector, as well as the plight brought on our universities by the travel bans and sudden disappearance of international cohorts who have sustained them for decades. Billions of dollars have been lost in international student revenue and a recovery in 2021 now appears elusive.

Standing accused of their excessive reliance of this international income, and castigated for their poor risk-management, universities have been too polite to state what remains an inconvenient truth.

Universities have indeed increased their reliance on international fee-paying students as Australia has not seen fit to invest in its next generation or in its research efforts. Despite evidence of progressive intent from past ­policy makers, including with ­income-contingent student loans, Australia remains steadfast in the belief that foreign students should cross-subsidise the cost of educating domestic students and supporting research.

Critics have focused on the business model underpinning universities, forgetting that international growth has been all but forced on the sector.

The same critics who so admire world-leading universities such as MIT overlook the fact that these small institutions rely on the generosity of research grant bodies and an army of alumni, donors and benefactors, all motivated by the greater good which only universities can create. Who, other than universities, dare I ask, is ­currently working on the vaccine everyone is hoping for?

I have no interest in playing the blame game, though I sincerely hope this existential crisis may set the scene for a reversal of the trend which sees Australia now ranked 21st in the OECD when it comes to university funding.

How we got here is far less important than what we must do to get out of this unenviable position. It is a matter of national self-­interest: R&D is one of the best ­investments a government can make, with many studies confirming multiple returns to our economy. It is heartening, therefore, to see that an additional $1bn has been allocated in the federal budget for research. Further funding for domestic students and short courses is also welcome news, as are further incentives to help those in the regions access the life-changing benefits of university.

However, other aspects of the Job-ready Graduates legislation (now passed into law) are more contentious. While much has been said about the 113 per cent fee hike humanities students will face from next year, less attention has been paid to just how costly it will now be for universities to educate the next generation of STEM ­students.

This is despite predictions that Industry 4.0, or the digital economic age, will require a very different set of skills and capabilities.

If Australia is to recover, it must do so by nurturing the human capital which a technology-rich future demands.

A sleeper issue in the Job-ready Graduates bill is that while the student contribution to university fees in the STEM (science, technology, engineering and maths) disciplines has decreased — which is good for students but unlikely to sway their choice — the commonwealth contribution to universities for those same courses has also shrunk, leaving the universities to face a dramatic reduction of funding for science and technology courses.

For example, universities will now receive $4758 less for each science and engineering student (a 16.4 per cent reduction) and $3513 less for maths students (a 17 per cent reduction). Despite the sensible direction that universities should focus on preparing students for future STEM and technology careers, the funding model will now create a disincentive to teach those courses.

As the Australian National University’s Andrew Norton has observed in these pages, courses which will likely see significant employment growth in the coming years, including nursing, teaching and engineering, will now receive less total funding per student.

Swinburne University of Technology will not resile from our commitment to educate the next generation of technology-savvy Industry 4.0 workers, and to equip them with the adaptable and transferable capabilities they need to thrive in an uncertain job market. But it has just become harder for us to do so.

Of course, we shall build other sources of revenues and rally our industry partners and our supporters, to ensure we can deliver on our promise to develop the technology of the future and the human capital required to create a better world.

And in time, we shall rebuild our international cohort, not only to secure our financial sustainability, but also, and most importantly, to be the diverse, globally engaged leader we need to be, for the benefit of our domestic students and the nation at large.

If we still aspire to be the clever country, and if we want to future-proof our young and turbocharge our economy in a post-COVID world, we must commit to the important STEM fields.

This effort must span our schools, the vocational sector and universities alike. This is nation-building stuff, future-making stuff. None of it can happen without government investment and public support.

Professor Pascale Quester is Swinburne’s Vice-Chancellor and President. This opinion piece was originally published in The Australian. 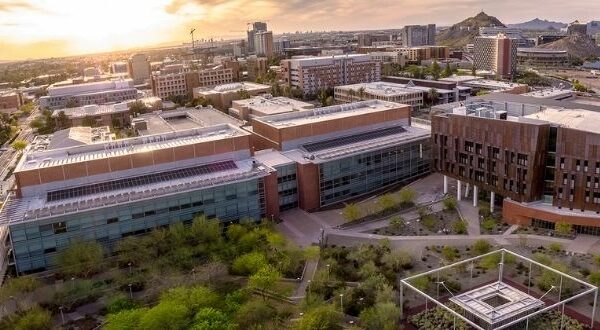 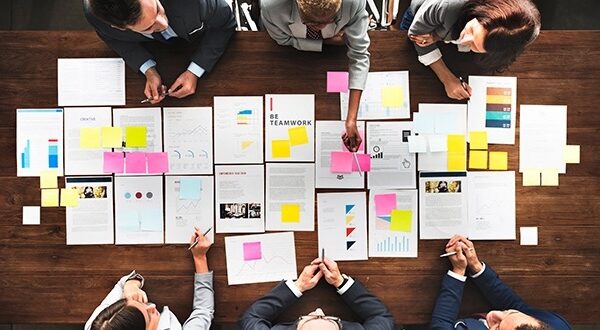 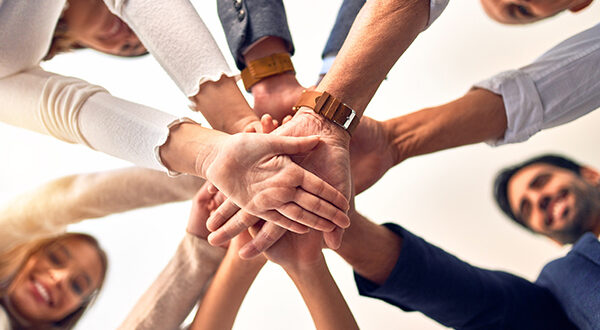