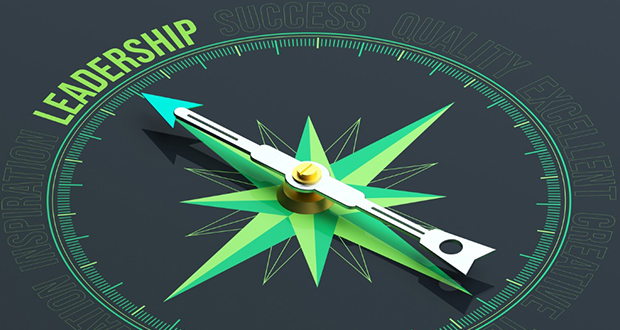 How does a university of enterprise operate and engage its stakeholders?

A university of enterprise actively seeks to give voice to, and engage, all stakeholders. Its leadership team visibly and actively seeks to incorporate the views of its customers in plans for the future – and are not afraid of the word ‘customer’. New technologies increasingly provide opportunities for this. Contemporary leaders find innovative ways of putting customer-focussed opportunities into practice.

One technique for doing this was pioneered by IBM almost 20 years ago. What was revolutionary then remains incredibly relevant today. The IBM InnovationJam™ approach began as an experiment in 2001. It went on to be used by organisations as diverse as the UN, Nokia, Out, Equal and, of course, consistently by IBM themselves to advance new products and innovation.

’Jams’ run over a day or two to allow ideas to be crowdsourced and prioritised through openly engaging stakeholders.  The first jam in any university in the world was at Uni SA in 2013. The exercise was repeated three years later. The process was straightforward. Take over 7500 staff, students and friends of the institution, put them all online for 38 hours, and let them loose determining answers to the big questions facing the organisation. The outcomes were, frankly, incredible, with nearly 18,000 discussion posts ranging from the student experience to how the university engages with community. Literally thousands of ideas were generated and, more importantly, suggestions on how to actualise them. #unijam trended on Twitter for two days. People first of all tried to wrap their heads around the concept and then were inexorably pulled into its creative vortex.

It’s hard to think of any other hierarchy-levelling platform that would see the Head of NASA, a former Prime Minister of Australia, current students, staff and alumni, and captains of industry all engaged in conversation about culture, philanthropy, the importance of internships, or the future of online learning. The jam allowed those sorts of things to happen en masse. It threw out all sorts of interesting suggestions – some quite unexpected. One of the most ‘liked’ ideas cost the university $50m – as it directly yielded a multifunctional sports and graduation facility on campus, with a pool. That certainly wasn’t in any campus development plan before Unijam. It was opened in 2018 as the new cultural heart of the university. Born of the participants in the jam – and priceless because of that.

One of the biggest challenges in all universities through 2020-21 has been to appropriately engage people in organisational change. The best way is having a clear understanding of the rationale and intended outcomes, and agency in the process and outcome.

In 2019 Uni SA revisited the Jam spirit when it undertook a pre-pandemic exercise in reconsidering its academic organisation. This had the clear purpose of grouping academic staff around the products of curriculum they design, develop and deliver, in ways that make sense to customers – students and employers. Fuelled by pizzas and soft drinks, and based out of the sports hall which was given physical form from the virtual ideas of the first jam, the challenge set to participants was simple: take the university’s taught programs and research activities, and cluster them into logical organisational groupings. Or illogical ones if your team wanted to. And repeat, repeat, repeat – so that consensus could emerge and agency was provided through the process itself. On the way through, people met face to face with colleagues they hadn’t seen before. Once again egalitarianism of input was front and centre. There were no ‘bad’ ideas.

This exercise allowed thousands of staff across the university to be engaged in offering views of how programs of study could be meaningfully configured to make sense for the student experience. When the resultant organisational design of academic units, reduced from 19 to 7, was in place, that result was owned by staff who had designed it, and could make sense of its purpose. They could see their input in the outcome.

There is much to be learnt here. Currently, the greatest resistance to new organisational models in universities, and the biggest criticisms of change management processes, has been too much ambiguity and too little agency. People are not afraid of change, they can fear being changed. Doing tois not the preferred option where change is concerned. Doing with garners trust and buy-in.

If a university sets its strategy and purpose as being the pursuit of enterprise, in a system of largely undifferentiated universities that are compared more by conventional rankings, the visible actions of its leaders are paramount. A leader setting goals for the university, cascading through assessments of staff performance, based on education relevance and repeat clients for university expertise, is a start. Leaders that invert the pyramid and walk the talk prioritising their time and visibly following these goals for their universities, while promoting them widely, will be believed and followed.

A young university ought not be afraid of its youth. It has the opportunity to learn from the mistakes, as well as the successes of older institutions. The headlong rush to homogeneity could be described as the Pinocchio syndrome. The desire to be a grown-up and have all the things that other universities have, frankly, deprives students and staff of choice. There ought to be choice in markets, where products and experiences are differentiated. The offer of quality alternatives says, “you can study here for the following reasons”, or “you can work here because this is how we are and what we do” –  if that doesn’t resonate with you, there is choice elsewhere. You decide. If the point of differentiation is good enough, it will gain purchase with those you want to attract.

Steps to replicate these innovative approaches to engaging staff and partners and generating ideas for future strategy are on the verge of breaking out in universities. Leaders adopting these innovative ideas, and applying technology to pursue opportunities are finding their feet, voice and confidence. They are being supported by stakeholders who are eager to share great ideas.

Setting up a facilitated conversation deep into our universities, and engaging partners in the process, is a great way of ending this year and looking positively to a new one. HEDx is delighted to be working with innovative providers to the sector, and for those universities that have already found their feet and voice. Our HEDx Hacks are uncovering opportunities to engage in enterprising new initiatives harnessing the real gold at the base of the pyramid. This stimulates the flow of thinking that great communities of scholars, and those that support and partner with them, can truly offer. 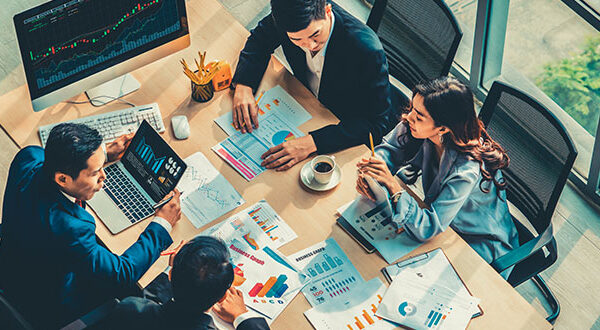 Just about every global university switched to almost entirely online… 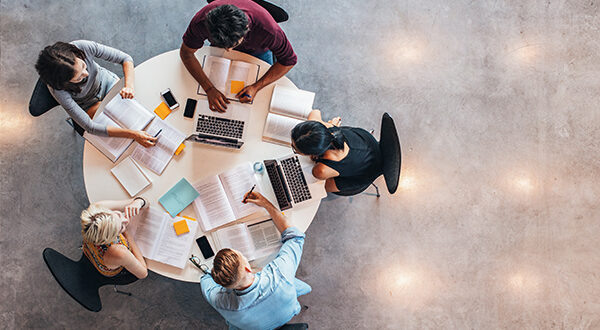 What are the opportunities and threats to universities from EdTech investments?

The emergence of hybrid academic and professional roles in more… 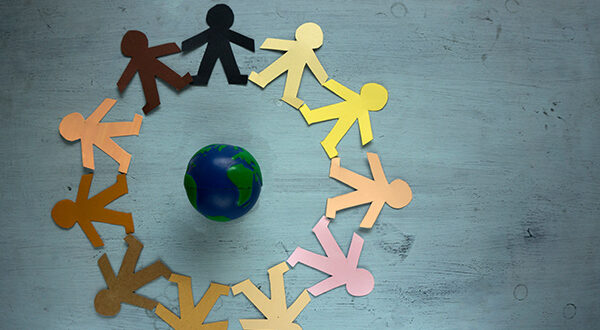 A post-binary approach to equity, diversity and inclusion in higher education

Recent events have given a demonstration of how empathy, compassion…